The World is going Smart with smart phones. Android Smartphones rule the world with cheap mobile phones to High end mobile phones. Now the trend is the Smartphone, countries like India have the huge market share in Android. Specially many Mobile phone companies like Samsung, Karbonn, Micromax,Lava targeting the people with cheap smartphones. 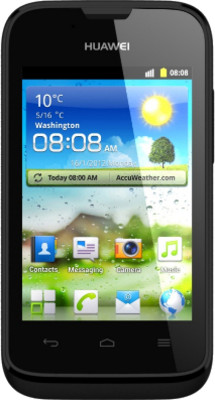 The Ascend Y210D is the one of  the best cheap Android Phones in the price of below Rs. 5000.  The phone got the 1 GHz Qualcomm Cortex-A5 Processor which is the fastest processor in the 1GHz processor category. The phone also has the sensors such as Accelerometer, G-Sensor. One of the best thing is , this phone GOT Adreno 200 GPU. This allows you to play high-definition Bike Racing  Android Games and More

This Micormax budget phone has come with lot of features which are only available in the Mid-range budget phones in the Price of Rs. 5,000 to 10,000. The Phone runs on the Android Gingerbread OS, and powered by 1 GHz Qualcomm processor and 256 MB of RAM.

This Cheap Android phone has the 3 Mega Pixels camera and offers good shots in this range. Ninja 3 A57 offers the 512 MN of internal memory and MicroSD Card slot which supports 32 GB. 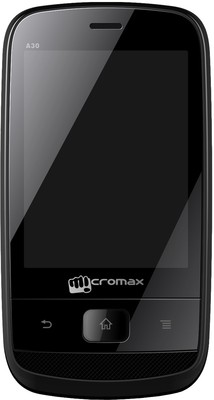 This Smarty3.0 A30 is one of the best 3G Dual Sim Android Phone under the price of Rs.5000. If you want high end mobile phone, but have budget problem, then this is the best buy for you.

This Phone features 2 Megapixels primary camera and has the processor speed of 832 mHz. It has the large display of  3 inch TFT capacitive touch screen. 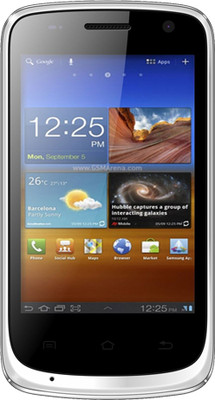 Karbonn A1 Plus  is a Dual SIM Android Phone available in Cheap price but offers some good features. This Phone has the 1 Ghz processor which gives the super speed for phone to give the best performance. A1+ has the High Quality Multi Touch Capacitive Screen and offers 3 mega pixels primary camera. 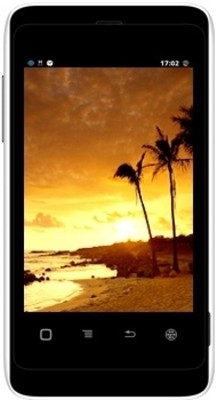 karbonn A5 is the Stylish budget phone has features the 3.5-inch capacitive touchscreen and runs on  the Android Gingerbread OS. A5 Offers the 2 Mega Pixel camera. It has internal memory of 512 MB and has external Memory card slot support upto 32 GB.