Nokia has ruled the Mobile market all over the World for the long time. The Revolution in the Smartphone has turned up the table, and Samsung has got the numero one position. Later Nokia opened their eyes and bring the Awesome Lumia Phones partnered With Microsoft. The Nokia Lumia Windows Phone has attracted the World, Finnish company have given the strong message to the rivals that We are not yet Dead. Later Nokia has picked the Android platform and tweaked with its own flavour and launched entry-level Android Smartphones.

Now, The Competition is heated up, and the Mobile manufacturers are continuously releasing the brand new mobile phones with various features to hold their market with them. If there is a strong competition, you can expect the best mobile phones. Rather than Winning the consumers, the numerous choices have confused the users. So that We constantly bring you the best mobile phones to enjoy every second with your Handheld device.

Here, We’ve brought you the top 10 upcoming Nokia phones for you to choose before it lands on the shelves of the store. 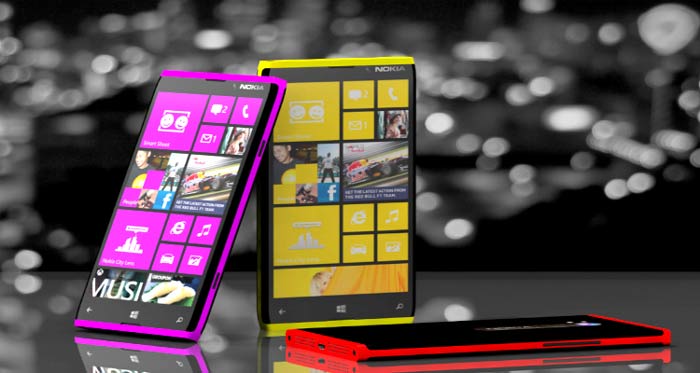 Nokia Lumia 930 is the Windows Phone comes with 5 inch 1080p screen HD display, a quad-core 2.2GHz Qualcomm Snapdragon 800 processor and 2GB of RAM. . The biggest feature of the Lumia 930 is the Camera. It has got the 20 MP rear camera with Resolution of 4992 х 3744 pixels. Camera has come with Carl Zeiss optics, optical image stabilization, autofocus and dual-LED flash.

Nokia Lumia 925 is packed with Windows Phone 8.1 operating system.  It offers the internal storage capacity of 32GB with the additional 7GB SkyDrive storage.

Lumia 930 features stunning HD display with Corning Gorilla Glass 3 protection. It has the power of a 2420 mAh battery. 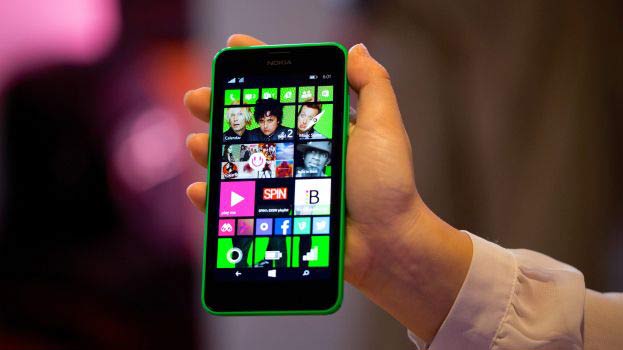 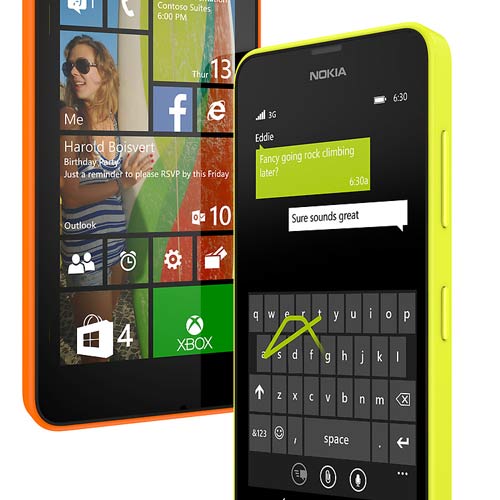 Nokia Asha 630 is the DUAL Sim Windows Phone. It sports a 5 Megapixel autofocus camera. It runs on the Windows Phone 8.1 Operating system and has the Qualcomm Snapdragon 400 Quad-core 1.2 GHz Cortex-A7 Processor under the Hood. You can get the 4.5 inch IPS LCD capacitive touchscreen display with Corning Gorilla Glass 3 Protection. It has the 1830 mAh battery capacity. 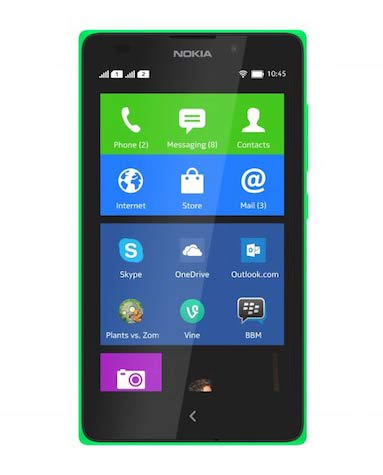 Nokia XL is the Android Smartphone from Nokia which runs on the forked version Android Jellybean v4.1.2. It has the large 5 inch IPS LCD Capacitive TouchScreen Display. It sports a 5 megapixel camera with LED Flash and Autofocus support. It is powered by the Dual-core 1 GHz Cortex-A5 processor and 768 MB of RAM. It offers the 4 GB Internal storage that can be extended up to 32GB using MicroSD card. 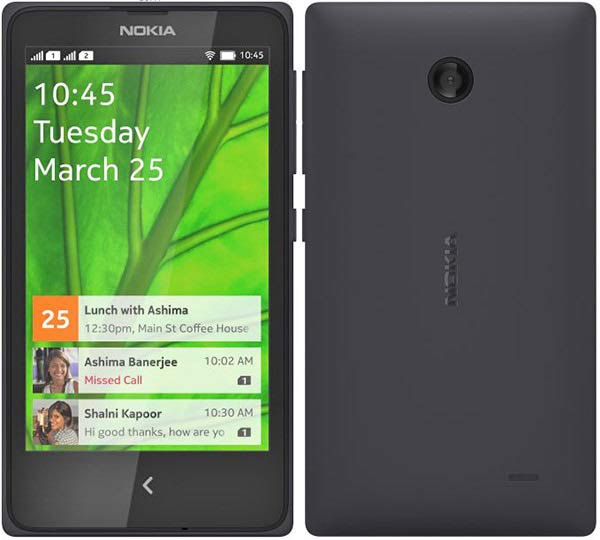 Nokia X+ has the same configuration like the Nokia XL except the Display Size. In Nokia X Plus, You can get the 4 inch IPS LCD capacitive touchscreen with 480 x 800 pixels Resolution.