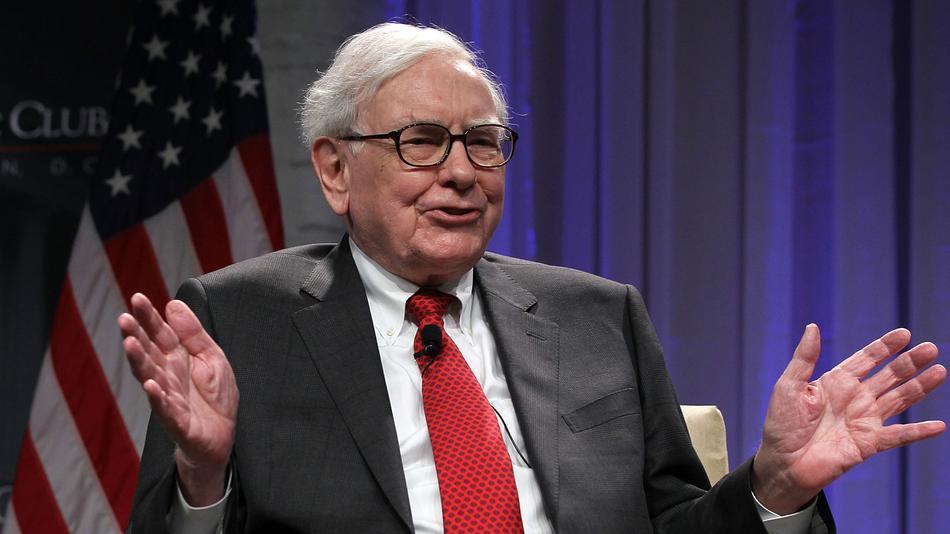 Warren Buffet is an American business magnate, Investor, and philanthropist who has joined the twitter Today. Warren has first sent out his tweet from @warrenbuffet while being interviewed by Fortune‘s Pattie Sellers at the University of Nebraska Omaha:

Warren is in the house.

Currently, Buffet has 239,000 followers while I’m writing this post. The followers rate is quite exponential that is 1000 followers per minute. Buffet’s account has been already verified by the Twitter. There are many fake buffet accounts are there in twitter. They are also have some strong followers.

Buffet is strong personality in the business world, he is famous for sharing his thoughts about the economy and Business world. Now he can reach out more people and can influence then with his thoughts and ideas.

There is a flood of quotes are flowing in the internet in the name of Buffet. The popular and Classic quote from Warren Buffet is

However, Many knows that a warren hasn’t such a good track record with technology. He too confessed that he didn’t know how to check his voicemail.

Lets take a quick look of  the video clip of  Buffet talking about YouTube, iPods, iPads and other technologies two years back.