Samsung Electronics has launched its new Flagship Android Smartphone Galaxy S4. The phone launch event was held in the New York Yesterday. There is a lot of speculations and rumours before the launch of the Galaxy S4.  The phone has come up with features that we heard before in rumours. 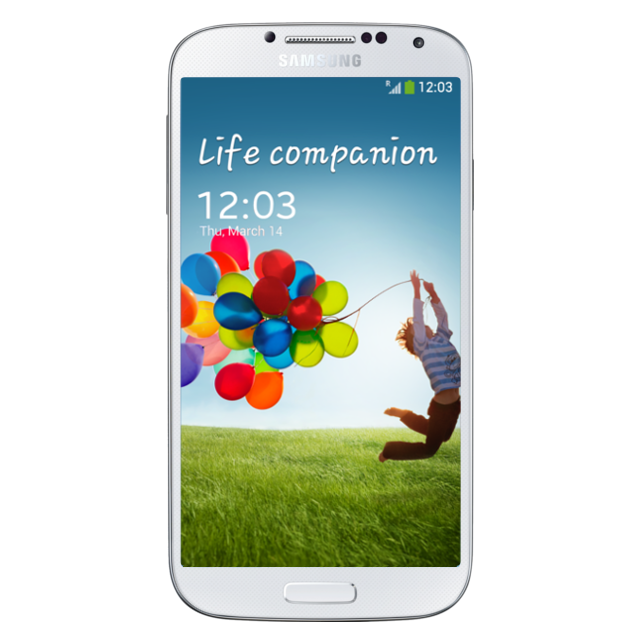 GS4 features the same size as its predecessor despite having the large 5-inch screen. This Smart Phone has Full High-definition 1080p super AMOLED screen with 441 ppi.

GS4  has some serious hores power in its Processor  that will be available with the 1.9GHz quad-core processor/ 1.6GHz octa-core processor (Depending upon region).

GS4 features 2 GB of RAM with 16 or 32 or 64 GB of internal memory and also comes with MicroSD card slot, if you want more memory, you can add extra.

Galaxy s4 has come with bigger power battery that has capacity of 2600 mAh and it’s a removable battery.