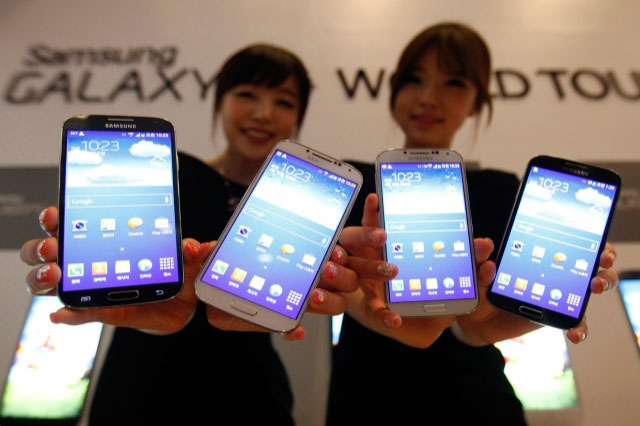 Today, Samsung India has launched its flagship Android smartphone “Galaxy S4” in India. This device priced at Rs. 41,500 and hits the shelves of the Indian stores tomorrow. You can get this Galaxy s4 from all the Samsung premium stores in all metro cities. At first Galaxy S4 was launched in the New York. 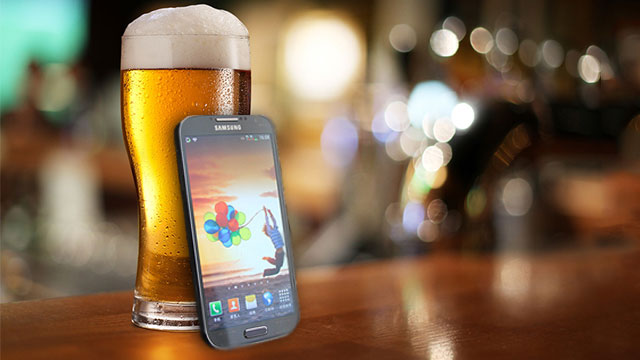 This Galaxy S4 packs in the latest and greatest hardware compare with any other smartphones in the world. Galaxy s4 sports 5-inch full HD AMOLED display giving with the pixel density of 441ppi. The smartphone runs on Android 4.2 Jelly Bean and has come with Samsung TouchWiz UI.

GS4 has upgraded the camera with compare to s3 which offers 13 mega pixels rear facing camera and 2 Mega pixels front camera. Galaxy s4 has come with bigger power battery that has capacity of 2600 mAh and it’s a removable battery.