Here Comes Internet Explorer 11; What is New and Features, Download

Microsoft also said that just as Windows, IE 11 has been designed with inputs of users feedback.

What is new in Internet Explorer 11

Improved and Permanent  and InfiniteTabs

In Windows 8, Modern UI the tabs are hidden, and you have to right-click to see them before choose anyone. The IE team has changed that behaviour now, introduces stylish design that displays URL Address bar and Tabs at the bottom permanently. The tabs are relatively small than before and looks very comfortable to use.

Also, you can open more than 100 tabs at once in IE 11 without degrading the performance and draining the battery power. Since the browser allocates the memory intelligently, that is active tabs are in the current memory when you click the passive tab, the browser will instantly switch back the memory to that . Hence that you can open as many as tabs in a single window of Internet Explorer 11.

Live Tiles for all Sites

In IE 10 when you pin sites in the Start screen, the tile can only show the icon of the pinned site. But in IE 11, the pinned sites work as Live tiles. Yes, like other live tiles, your pinned sites will display the live updates of the blog or site. This live tile feature is useful to the blogs and news sites that update the content regularly.

IE 11 supports the WebGL – an Open Graphics standard that supports 3D Graphics in browsers. Except IE, the major browsers like chrome, Safari, Firefox support the WebGL Graphics standard. Now IE users too can experience this open standard 3D Graphics feature. Although the Safari and opera disabled this feature by default because of the security concerns.

IE11 scans for unsafe WebGL content and implements a software-based renderer to complement the GPU. With Windows, graphics subsystem failures are not fatal, and WebGL continues to run.

Apps and Sites Together 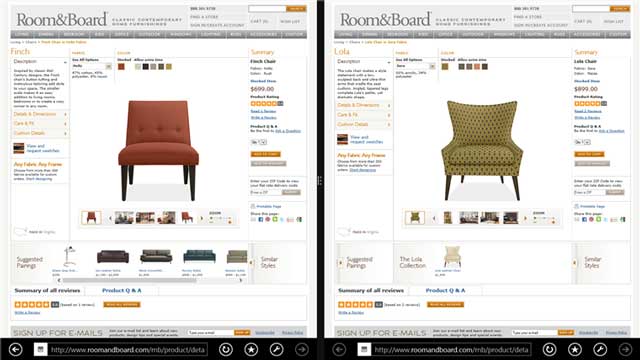 In IE 11, you can manage your favorite websites without coming to desktop mode using the favorite center feature. Also you can open many Windows in IE 11 like traditional of opening new windows for browsing sites.

Info: Microsoft will release the Internet explorer11 for Windows 7 users.