Everyone knows YouTube. Now Google also announced today, “Nearly one out of every two people on the Internet visits YouTube. YouTube has achieved yet another milestone that it has reached 1 Billion active users in a month.

YouTube was launched in February 2005 and was sold to Google with the huge price tag of $1.65 Billion. Many attempts to make rival video sites like YouTube, but none of them can’t survive against the Big G with Massive audience.

Google also added in the Blog, 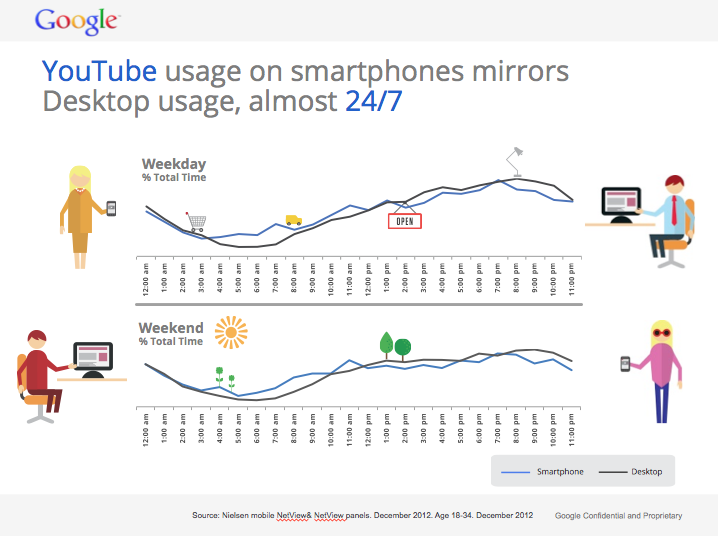