HTC officially unveiled its  new smartphone HTC Butterfly at an event held in Taipei. The phone  has many features similar to the HTC J announced only for Japan. The HTC Butterfly has 5 inch display with pixel density of 440 ppi (pixels per inch) and Super LCD 3 screen with Corning Gorilla Glass 2  and it has as resolution of 1920 x 1080 pixels. Compared to HTC Butterfly its rival Apple iPhone 5 has 4-inch screen at 326 ppi at a lower resolution. 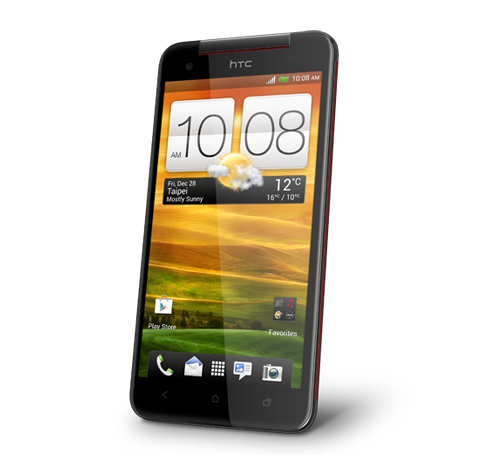 The HTC Butterfly comes with Qualcomm S4 1.5 GHz, Quad-core processor. Butterfly runs on the Android 4.1 Jelly Bean and it’s Sense UI on top. The phone has 2 GB of RAM and total built-in storage capacity of 16 GB. There is also an expansion slot it supports up to 32 GB of external storage memory capacity. 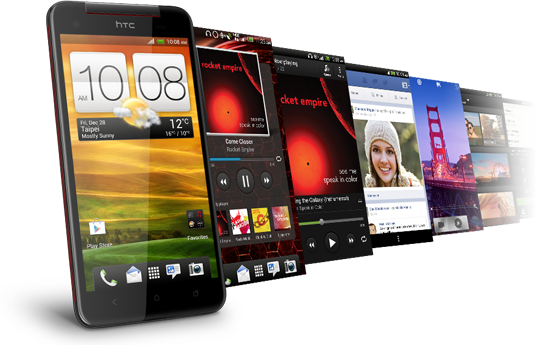 “We are confident that HTC Butterfly will set a new example for high-end smartphones,” chief executive Peter Chou said at the launch in Taipei.

HTC Butterfly features 8 megapixel back camera with auto focus, LED flash with continuous shooting and the phone has come with BSI sensor  which can be used for better low-light captures. The Butterfly has 2.1 megapixel front camera with 1080p for video chat. 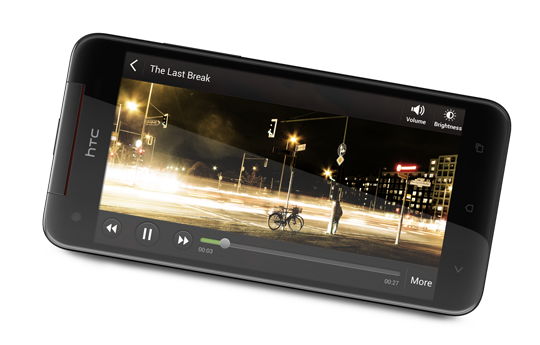 The handset features a 2020 mAh li-polymer battery that should keep the handset running for quite some time.

As of now the HTC Butterfly’s pricing and its availability are yet to be known.