Smartphone market is not only for rich and wealthy people.Now this market also expanded and includes average consumer also.Now you can find the Best Smart phones under the price range of Rs.1000. in the Mobile shops.There is huge competition among the mobile phone manufactures, which is the prime reason for Budget SMART Phones.Now they are targeting the average consumers using this Budget Smart phones.

Here we have listed the top 10 SMART Phones which are very exciting and wonderful gadgets come under the budget phone segment. We have already updated the Top 5  Budget phones(ordinary)under Rs.5,000 range. 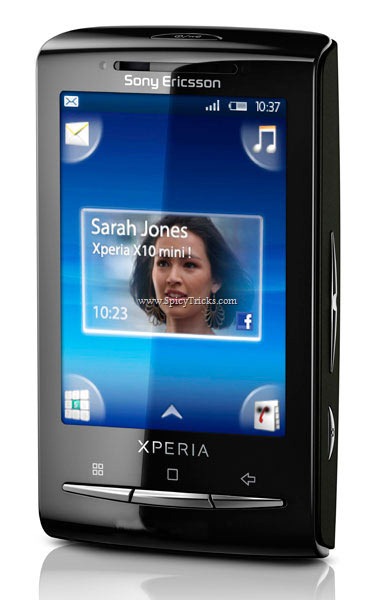 This stylish, sophisticated handset is powered by a snapdragon processor and has masses of internal memory; so you can multi-task and access features instantly.You only need one hand to use the X10 mini Android phone. Reach any app you like. Through the four corners on your home screen. And enjoy a latte in the other. Then play, listen, email, tweet. With the touch a thumb. On a mini Android phone with a really snug fit.

Dell aero  came with Android 1.5 with the promise of an eventual update to Android 2.1.

A lackluster 624MHz Marvell processor will be onboard and a 3.5-inch capacitive multi-touch screen with a stylus for handwriting recognition. On the plus side, the device comes with QuickOffice, ActiveSync, on-device photo editing, and social networks.Dell Aero came with microSD, up to 32GB, 2GB included and also it has 5 megapixel camera. 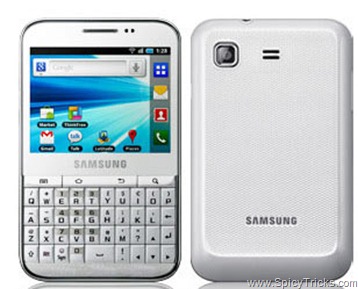 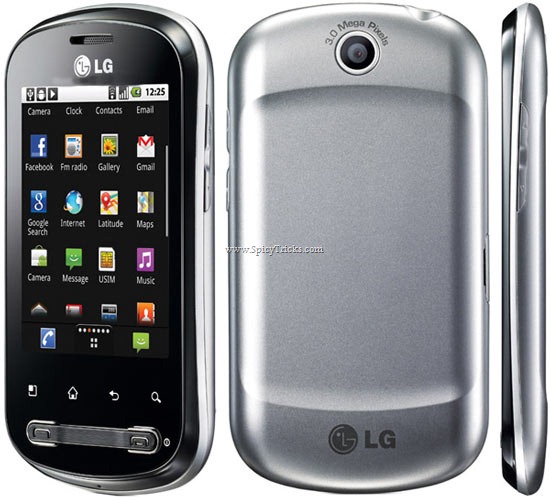 LG Optimus Me P350 is an Android running device and will feature a 3-megapixel camera, Wi-Fi, GPS, 1,500 mAh battery, 140MB of internal storage, microSD card slot.It looks pretty cool, shaped like a bar of soap, and having five colored battery covers to choose from in pink, gray, black, blue and red. The specs are rather low-end, but the phone is not pretending to be anything but a budget Android 2.2 solution, and even throws in a 2GB memory card for good measure. LG Optimus Me P350 comes with 3 MegaPixel camera ,MicroSD support upto 32GB. 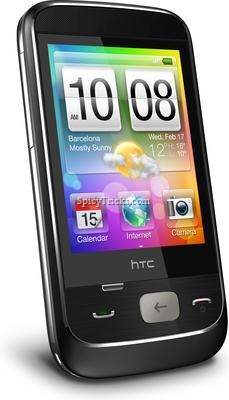 HTC Smart should be cheap, so more people could afford it. This has naturally led to unimpressive characteristics – 2.8-inch QVGA display, 3-megapixel camera with fixed focus, 300MHz processor, 256MB RAM and 256MB ROM memory. Good news for the music fans is that HTC Smart has a 3.5 mm jack. HTC Smart, your interactions are neatly placed right under the pics of your favorite people. Rather than having to open multiple applications, there’s a single view of all your communications, be it email, text, or a Facebook® update with any one of your contacts.

The full touch interface on a 2.9”360×640 pixel display is fun,easy to use, and visible in a wide range of lighting conditions and viewing angles. Add up to 20 friends to your home screen for quick access to contact information, communication histories, and more.The Nokia 5800 offered value-for-money that very few could match. The 5530 comes in even more affordable but tries to deliver as much goodies as possible, pushing the value-for-money meter well towards the “must have” end of the scale. It has no 3G and wi-fi. 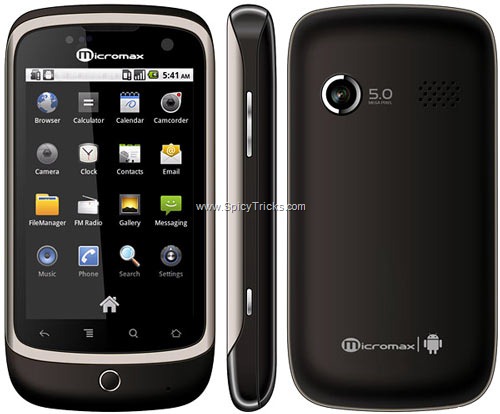 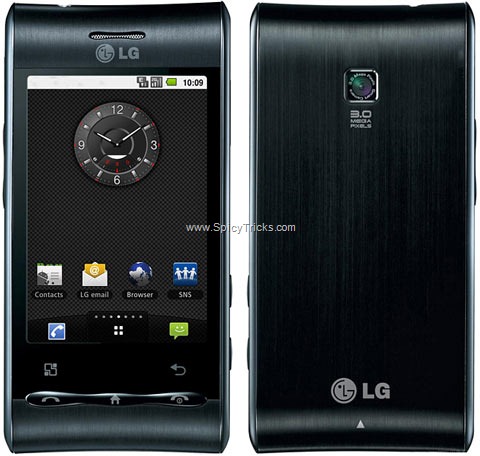 LG Optimus unleashes the infinite power of the Android platform with access to a world of applications from Android market.Download famous application and games to make your life easier and more exciting.The GT540 is an entry-level smartphone and LG have no problem saying it out loud. It doesn’t look though like they’re lowering people’s expectations to give the phone an easier ride.The LG GT540 forms a nice duet with the other LG Android-running handset, the GW620. Giving users a choice between QWERTY keyboard and compact size (and perhaps lower price) is great, while the extra development costs just shouldn’t have been too high. 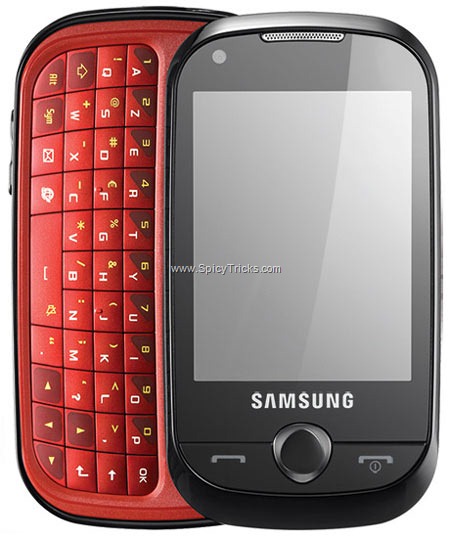 The Samsung CorbyPRO is meant for a different range of users altogether. It combines great texting and the intuitive touchscreen control tops that up with a nice connectivity package (such as HSDPA, Wi-Fi, GPS and a 3.5mm audio jack) and all that is delivered at a bargain price.

The touch-operated QWERTY side-slider Samsung B5310 Corby Pro is the flagship of the Corby lineup. With features like quad-band GSM, dual band UMTS with 7.2 Mbps HSDPA and Wi-Fi and GPS it easily outshines its relatives. The 2.8” 16M color QVGA resistive touchscreen display is responsible for the Cartoon UI operation, while a 3 megapixel fixed focus camera is in charge of the photography. 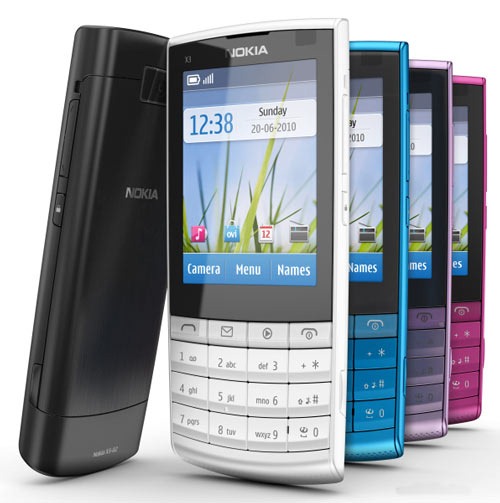 The Nokia X3-02 Touch and Type doesn’t rely on its touchscreen only but on good looks and charm too. It comes in four different colors and has a redesigned keypad. That’s right, Nokia refuses to give up on the good old numeric keypad and it will be an essential companion on the X3-02.

So, you have the touch, and you have the type. There’s the right measure of style too. But that’s not always enough for a classy phone. People want features as well. So, let’s take a closer look at them.