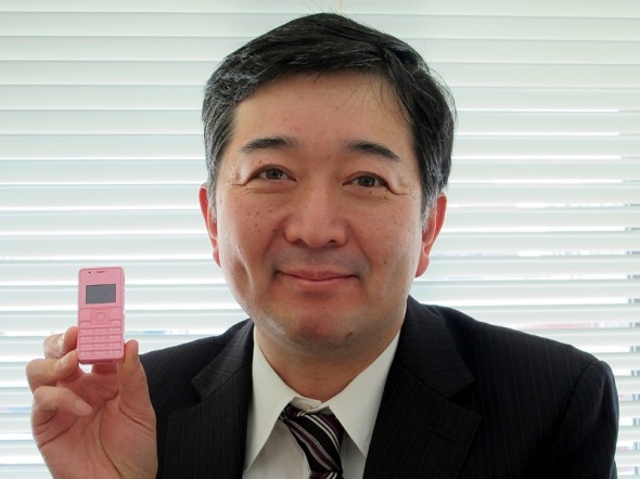 The World’s Smartphone Companies are making their phone bigger and bigger by announcing the Notes,Tablets.  But the Japenese Carrier Willcom grabbing the headlines by taking  the opposite approach.

The Phone Strap 2 WX06A is actually a successor of  its predecessor Willcom’s Phone Strap which measured 10.5mm. Willcom said it managed to trim down the new Phone Strap by one gram while adding several essential features, including email.  The phone has no camera, no native apps, and not much in the way of internal storage.

Features and Specs of the World’s Smallest Phone: 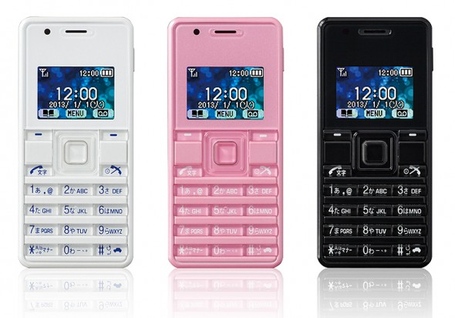 It’s being released as a Japan-only handset, and will be available later this year in white, pink, or black. The company gave no details about pricing or any potential release outside of Japan.