Are you travel a lot? you think your travel photos are good? The 25th annual National Geographic Traveler Photo Contest is currently accepting submissions, and already many professional and amateur photographers entered their Awesome, stunning and amazing travel photos. The pictures include Relaxed Kangaroo, Eastern Screech Owl and many more.

I’ve checked up and picked some of the photos from the submitted pictures for this contest. I love the spectacular picture  ‘Door to Hell’ by Priscilla Locke which shows the woman standing at the edge of the Darvaza Crater in Turkmenistan. Known as the Door to Hell, this flaming crater has been burning for decades, fueled by the rich natural gas reserves found below the surface. 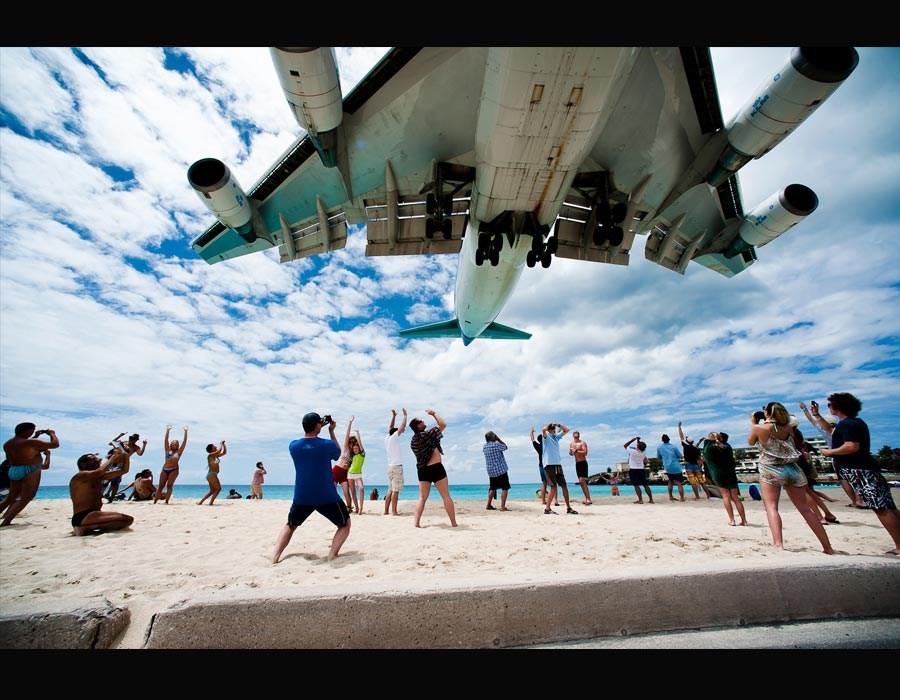 “Where big jets skim the beach,enthralling the spectators…” 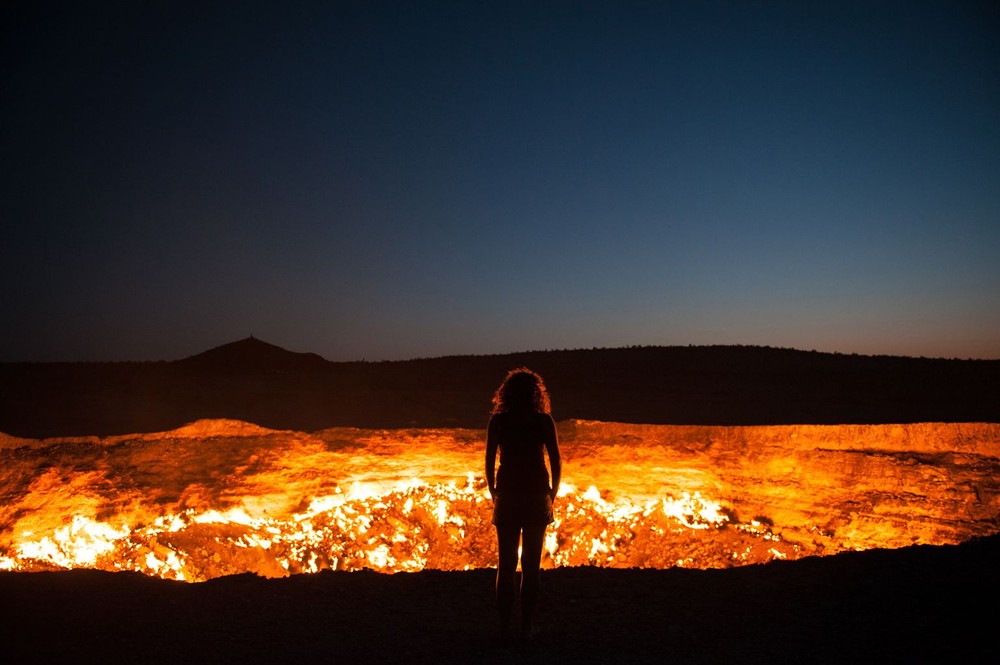 “Standing at the edge of the Darvaza crater in Turkmenistan.  Known as the Door to Hell,  this flaming crater has been burning for decades, fueled by the rich natural gas reserves found below the surface.”

Portrait of one chilled out Kangaroo 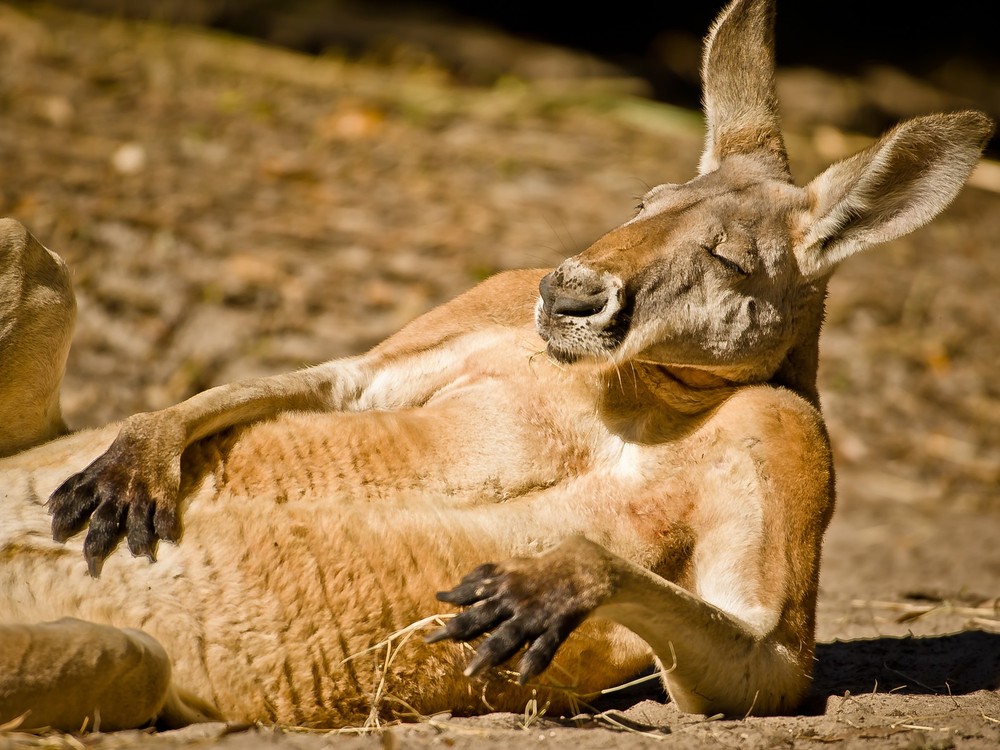 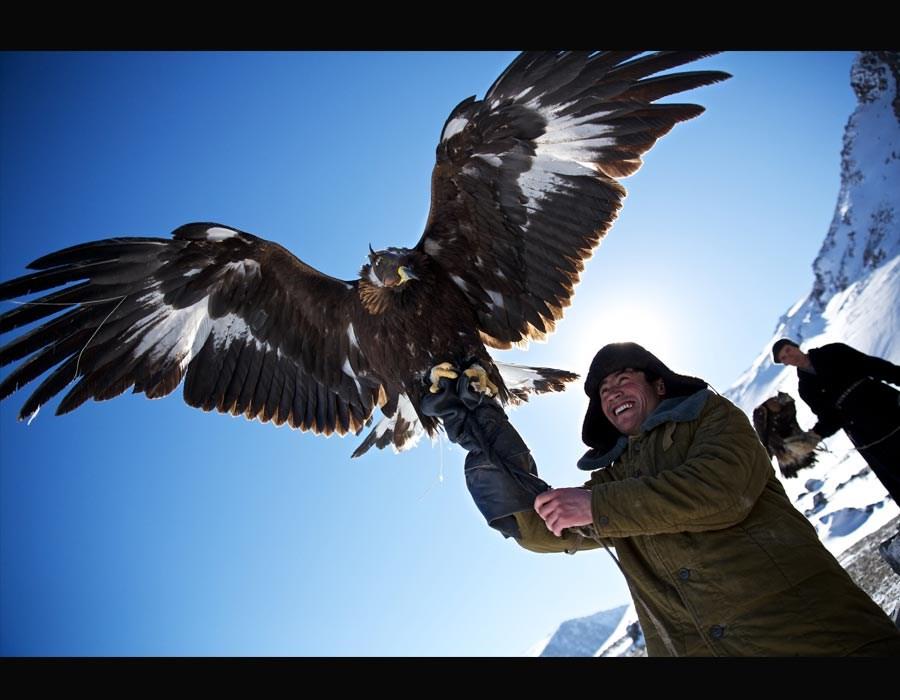 “Eagle hunting is a Kazakh tradition that dates back 2,000 years. Around 350 Kazakh Eagle Hunters are keeping the tradition alive in the Altai Mountains, Mongolia.”

Another perspective of the day 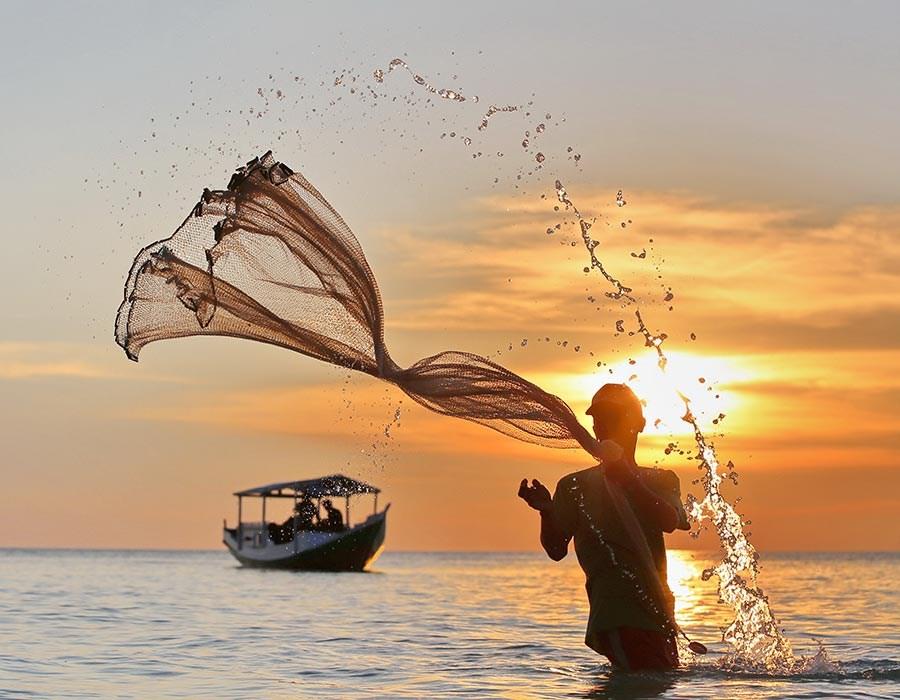 “The fisherman at Bira Beach.” 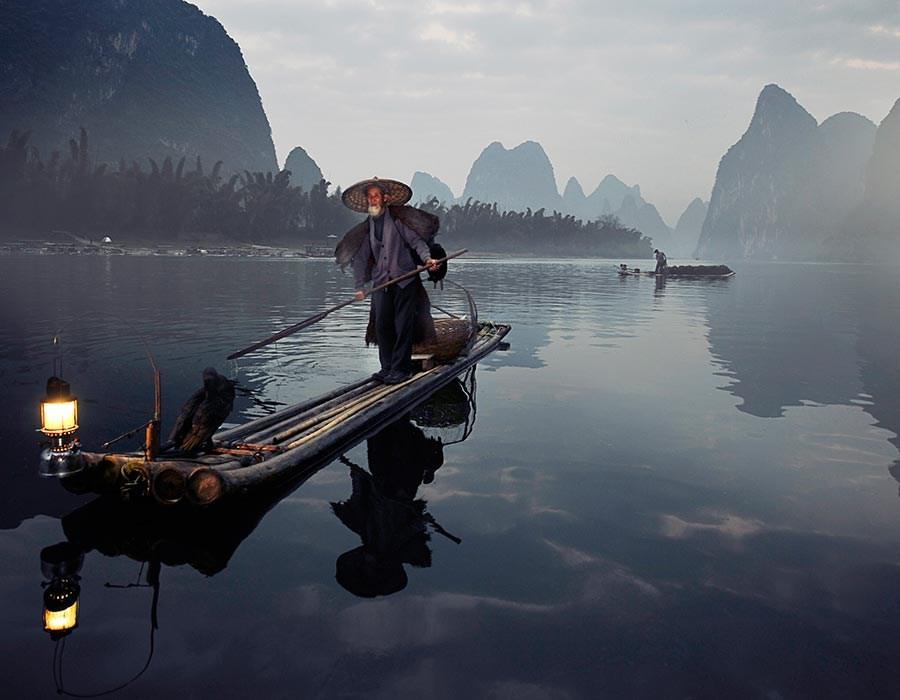 “Cormorant fishing is a traditional fishing method in China. Fishermen control the birds by tying a snare near the bird’s throat in order to prevent the birds from swallowing larger fish. This technique is practiced in the early morning before sunrise or in the hours before dusk, when fishermen attract the fish with lantern light.

“Unfortunately, cormorant fishing is long past its glory days and nowadays only a few fishermen from fishing villages along Li-river still practice it.” 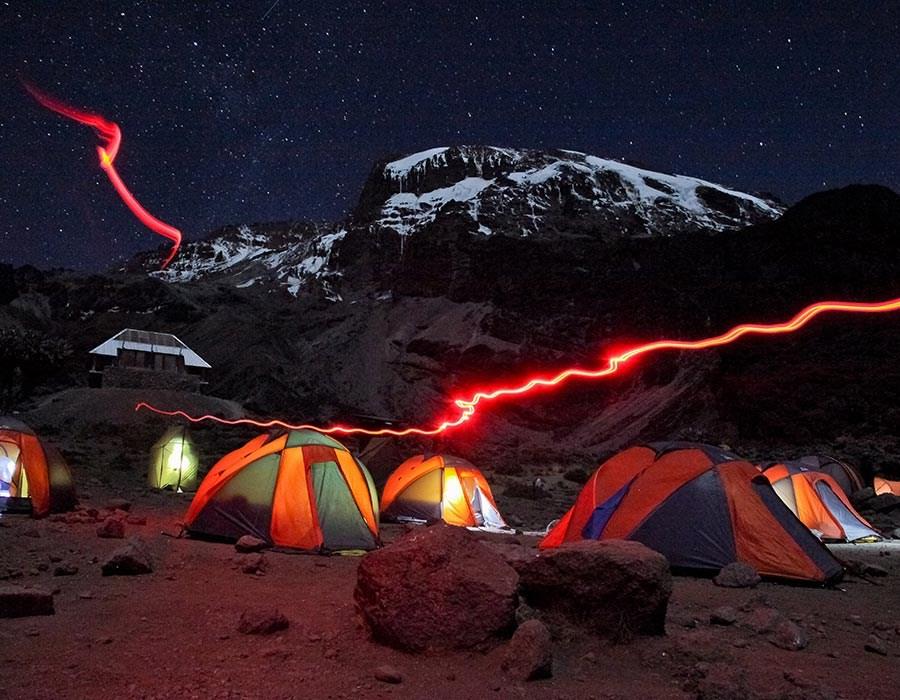 “Barranco camp was our third on our seven-day hike to the summit of Mount Kilimanjaro. It was taken after dinner while the group was getting ready to get a good night’s rest before tackling infamous Barranco Wall in the morning.” 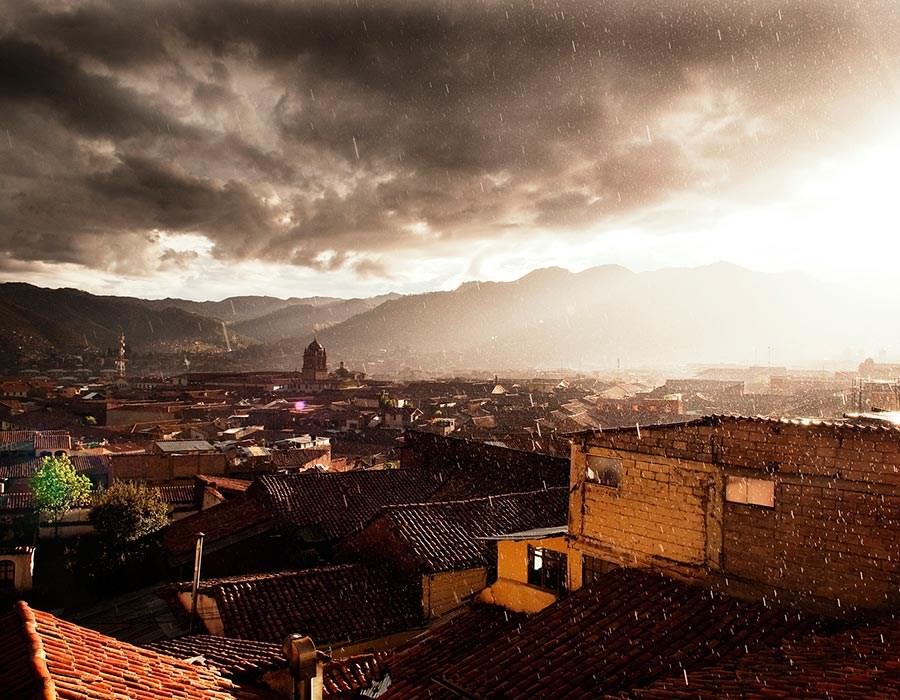 “The view from our hotel room in the San Blas district of Cusco. This area of town overlooked the rest of the city and gave us a breathtaking view as the sun and rain mixed one evening.” 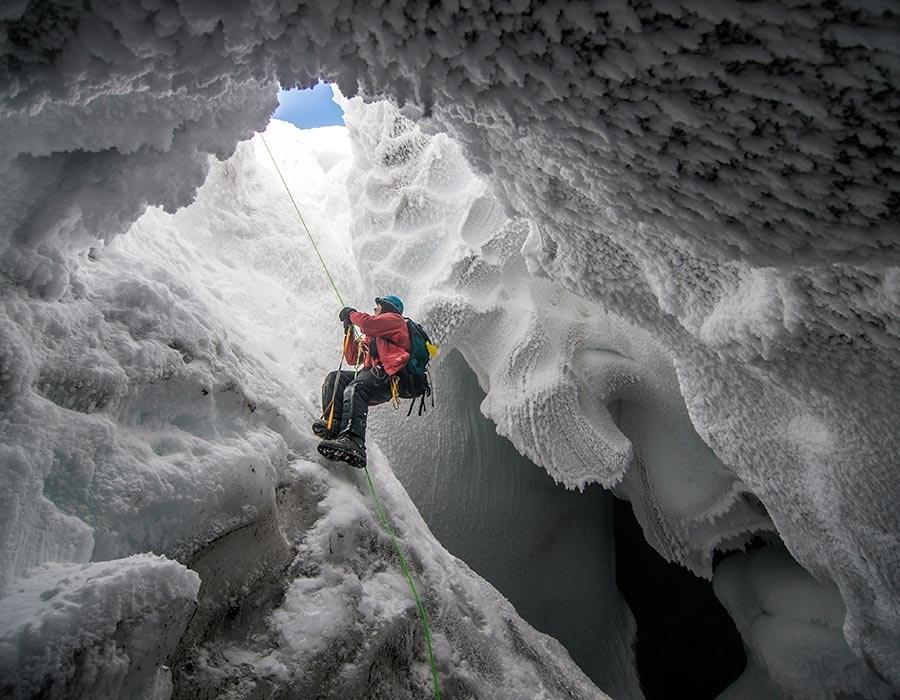 “A scientist climbs out of an ice cave formed by volcanic vents near the summit of Mt Erebus, Antarctica.” 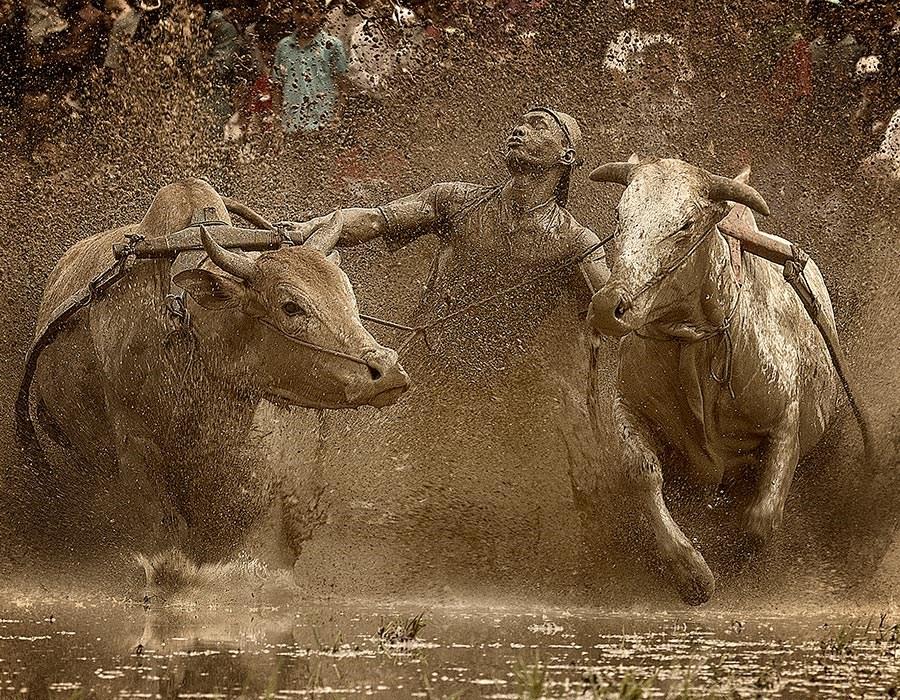 “This image was taken at Pacu Jawi Festival. A Traditional Bull-race that usually held after harvesting period, by Minangkabau People especially villagers at Tanah Datar, West of Sumatra. Best cows and jockeys are judge by the way they run the track fast and straight.

“Every race always attended by hundreds of people around the region, along with a farmers fair that held there. This event were only exist in Tanah Datar, Minangkabau Region, west of Sumatra.”

“I hiked several hours through the night in Patagonia to find a tree I had seen a few days earlier and photograph it with the night sky.”

King of the penguins 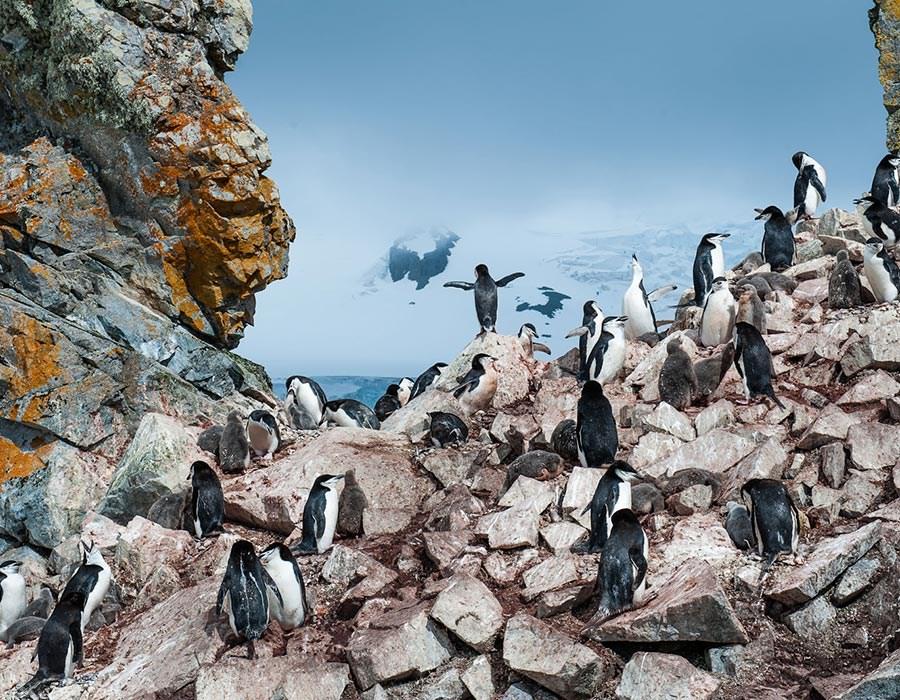 “Taken at Booth Island in Antarctica.” 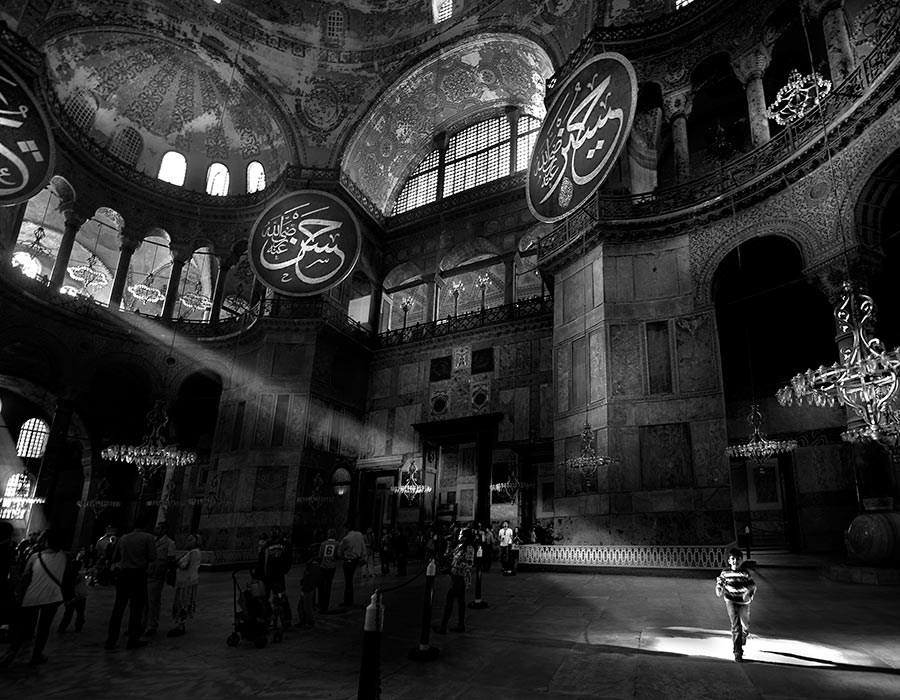 “Hagia Sophia is the one of the most visited museums and most prominent monuments in the world in terms of art and the history of architecture. It has also been called the eighth wonder of the world by East Roman Philon as far back as the 6th century.

“Goðafoss is one of the most spectacular waterfalls in Iceland. Located in the central north of the island translucent aqua water cascades over the horseshoe shaped falls and races down the canyon. Icicles cling to its rock ledges and fresh snow lies across the landscape under soft diffuse light of the type that only Iceland can deliver.”

Portrait of an Eastern Screech Owl 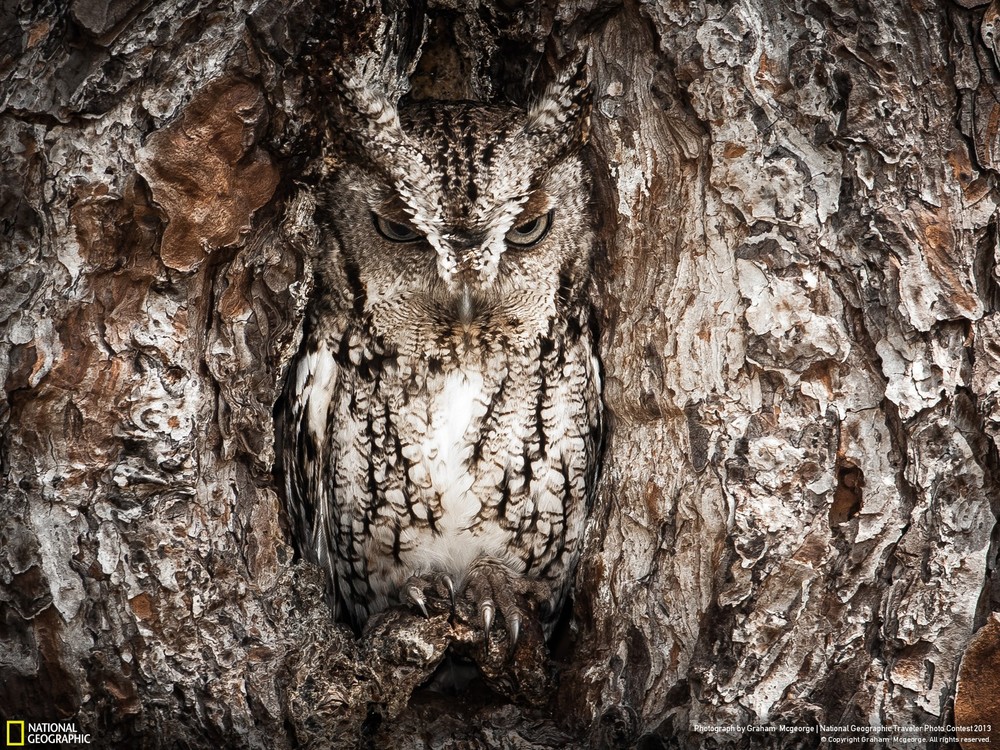 Masters of disguise. The Eastern Screech Owl is seen here doing what they do best. You better have a sharp eye to spot these little birds of prey.

That’s it for this week.. We will update this gallery when more photos added to the contest.

What do you think about these amazing photos and Which one of the snap in this list will going to win this contest ?