The newest Android phones comes out in to market in huge numbers; the Android OS continues to deploy on better and better hardware; and Google’s effort for this Android operating systems roll out exciting new features in its every new versions.Huge number of Android phones in the market may confuse the peoples who want to buy the best Feature-rich Androids That Won’t Break the Bank.so that we have compiled the best top Android phones with price range under RS.10,000 up to costliest phones here.

There is many competition between the manufacturers in this cost conscious smartphone range by marginally improving the features.As of now, we declare the newly launched Samsung Galaxy Pop S5570 as the champion of the budget phone for consumers. 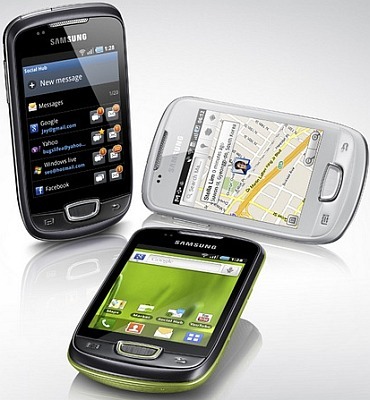 It’s an upgrade to the popular Galaxy 5 i5500 model and it brings about some important changes,let us see the features of this phone,

For the price, we think the Galaxy Pop S5570 is a good package for the Android lover who likes to hold back on splurging hard earned money.

LG Optimus P500 is the latest mobile by the company having outstanding features available in India at affordable price at RS.12,000.It is the the undisputed champion of value for money.That was until Samsung launched the most tempting mid-range Android phone – the Galaxy Ace S5830 – for just a shade under Rs. 15,000. 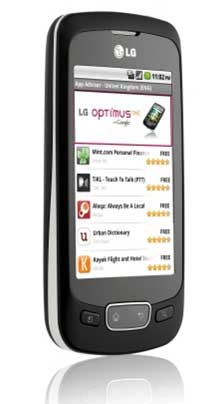 Take your viewing experience to the next level of brilliance. Enjoy videos, games and pictures like never before. Experience the joy of a bigger screen, right there at your finger tips.

Click pictures with 3MP Camera in landscape, portrait or upside down the icon will rotate with you. Create your video in stunning high definition with HD video Cam Cording.

We have made it ready to use by pre-loaded 40 interesting apps, giving you a taste of the world full of innovation and technology at your finger tips.

The LG App Advisor gives you a list of apps which are best for your phone. It automatically updates the apps as per your usage fulfilling your aspiration to be a person who loves to have fun with technology.

Share high speed data connection with HSDPA 7.2 directly with your Laptop or computer or via USB cable for faster access.

Long lasting battery to enjoy non stop entertainment without a pause. Our next phone under RS.15,000 category is Galaxy Ace S5830 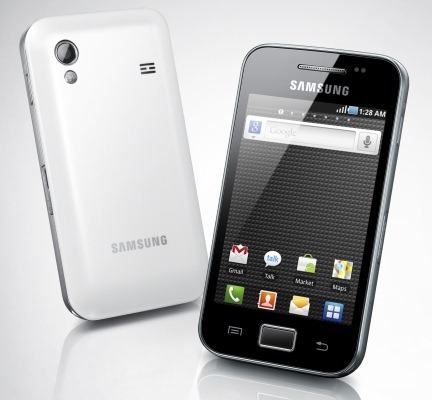 If you investing Rs. 2,500 more than LG Optimus 500 to buy the Galaxy Ace ,you will some more cool features . First — the screen is bigger at 3.5 inches — imagine the iPhone’s screen size. Second, it comes with a higher resolution 5 megapixel autofocus camera with an LED flash (the P500 doesn’t have one). Although both the P500 and the Ace run the same type of processor, the Ace gets a speed bump of 200 MHz which brings the clock speed to 800 MHz. The Galaxy Ace too runs Android 2.2 out of the box. At a price of Rs. 14,990, it is a tempting buy and gets the upper hand in this spot.

Another mid-range Android that has got something unique to offer. The Motorola DEFY is built like a tank, and we’re not just referring to its Gorilla Glass scratch-proof display. It also has a dust proof body and is water resistant too. The DEFY is not only tough on the outside, but it is also well-equipped in the inside too. 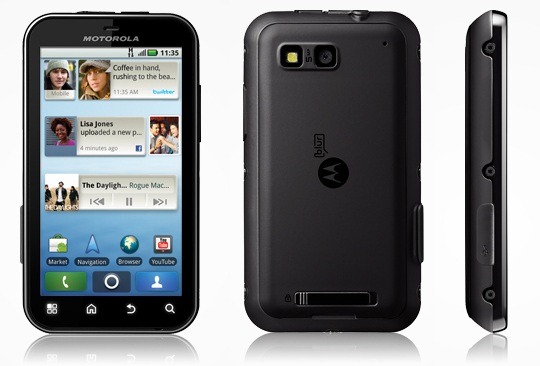 It’s got an adequately-sized 3.7-inch display with a high 854 x 480 pixel resolution. An 800 MHz processor and 512MB RAM should keep the UI running without a nagging lag. All connectivity features – 3G, Wi-fi 802.11n, GPS – are in place. There is a 5 megapixel autofocus camera with an LED flash too. Unfortunately, the phone is unable to record 720p HD videos (although it records at a smooth 30 fps at a lower VGA resolution). There’s also a secondary mic for noise cancellation during phone calls. The DEFY, however, has an Android 2.1 OS, which now is two generations old. But there’s word that it will be updated to 2.2 in the first quarter of 2011, which probably is not as exciting as the latest 2.3, but still better than nothing. A 1540 mAh battery reassures me that this phone should pass the one-day mark on active usage. The durability of this phone might tempt many who have a tendency to drop their phones. The package will only get sweeter once it gets the Android 2.2 update. The call quality and network reception is awesome and the loudspeaker is powerful. At Rs. 18,500, you’re getting a good set of add-ons when compared to the pick in the category before.

Well,Of Course this range is only For people willing to invest a good sum into feature-packed Android phones.How ever If you want to buy Smartphones in this range wait for some time.Why?Because MWC, or the Mobile World Congress 2011 will be held 14-17 February.The MWC will have all phone manufacturers launch their latest handsets. Phones like the Sony Ericsson XPERIA Arc and XPERIA Play and the Samsung Galaxy S2. Then there are phones like the Motorola Atrix 4G or the LG Optimus 2X that have been formally announced and are expected to start selling soon.

So, when these phones launch in India at that Rs. 30,000 price range, you’ll feel like a fool having spend very close to that amount in purchasing a high-end Android phone today 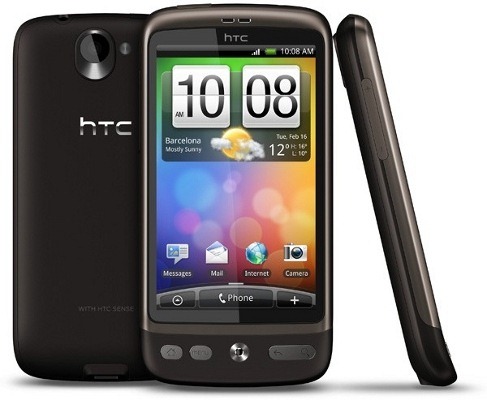 But if you don’t really care about all the features we mentioned above, and cannot wait any longer to buy one (maybe even both), then here are our recommendations. Just don’t come crying back saying we didn’t warn you. In the under Rs. 25,000 bracket, we find the HTC Desire to be quite a tempting buy. A big S-LCD display with HTC’s eye candy Sense UI and it runs Android 2.2 now. The Desire feels nice to hold and has a good build quality. It’s got all the features that an avid smartphone user would want, and a Rs. 22,000 price tag that might seem very reasonable to many. In the Rs. 25,000 to Rs. 30,000 bracket, if you really had to buy one now, we’d put our money on the Dell Venue, since the original Galaxy S isn’t selling anymore. The Venue has a couple of pluses over the former; like a body that isn’t entirely made of plastic and the 8 megapixel camera with an LED flash. It sells for Rs. 28,000. Next week is going to be an insane week for mobile phones enthusiasts, and we can’t wait to lay our hands on the new Titans that will be launched. But if you want to buy an Android phone today, hope this guide has helped you make a choice. Read Best & Top 15+ ANDROID SMARTPHONES – Range RS.5000 to 10000 to 40,000 in 2012