GameshastraIndia has developed the new Android game based on the Indian Bollywood Film Don 2, starred By SRK (Shahrukh Khan).Anyone can download the DON 2 Android game for free and play with the hero sharukh.

Having conquered the Asian underworld, Don now has his sights set on European domination. In his way are the bosses of the existing European underworld and all law enforcement agencies. 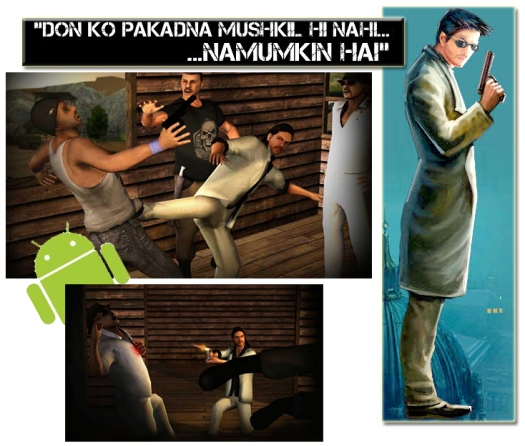 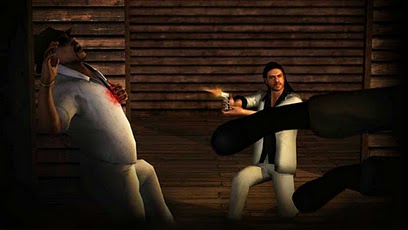 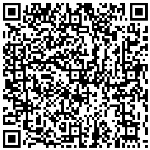