Top 10 Smartphones Unveiled in CES 2013; One should Never Miss

CES (Consumer Electronics show) is known  as the show that showcases  latest Gadgets all around the World of Tech Titans. Many Smartphones have been unveiled by many tech companies in this year CES 2013.  Here is a list of the best 10 smartphones unveiled at the CES 2013. 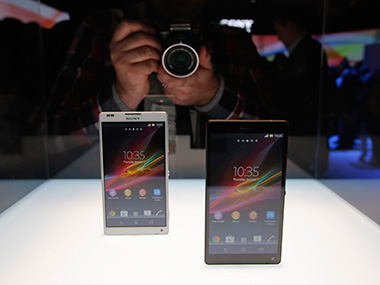 The device runs Android 4.1 aka Jelly Bean. The smartphone has 2GB RAM and up to 16GB of memory space. This is expandable to 32GB via a microSD card slot. 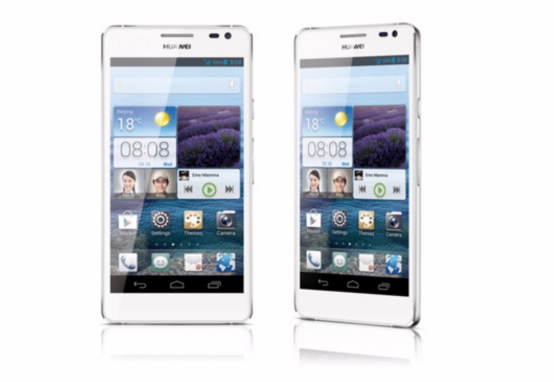 D2 features a 13MP BSI rear-facing camera with detail capturing technology and an ISO sensitivity level higher than other smartphones in this category. Weighing just 170g and measuring 9.9mm thin, its curved design fits comfortably in the hand. Available in pure white and crystal blue. 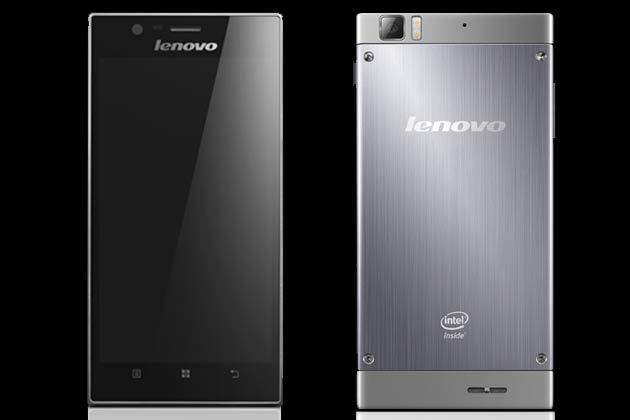 Lenov0 unveiled its flagship smartphone, the Lenovo K900  in CES 2013. It sports a 5.5-inch IPS screen. The phone running Android 4.1.2 Jelly Bean, though the final version has been confirmed to ship with Android 4.2..The device powered by a 2GHz dual-core Intel Atom Z2580 processor, which is complemented by a PowerVR SGX 544MP graphics processing unit and 2GB of RAM. This is the first Intel clover Trail+ phone

Huawei announced the new Ascend Mate an Android device. Huawei is calling the Ascend Mate “smartphone with the world’s largest screen.  The phone comes with a full 6.1-inch HD display, the first phone screen ever to cross the 6.0-inch barrier.  The device features an 8-megapixel rear-facing camera with HDR, a 1.5-GHz quad-core processor, a huge 4050-mAH battery and Android 4.1 Jelly Bean. 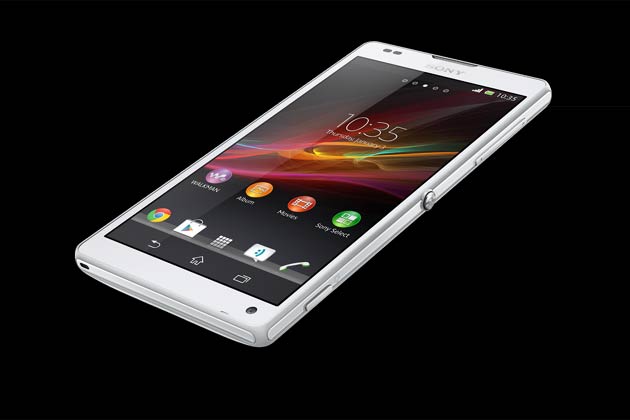 Sony Xperia ZL delivers the same experiences as Xperia Z but in a smaller form factor. Xperia Z and Xperia ZL will launch on Android 4.1 (Jelly Bean) and will be upgraded to 4.2 shortly. Xperia ZL features  5-inch 1080p Bravia screen, and it, too, lists those familiar hardcore specs: 1.5GHz quad-core S4 Pro, 2GB RAM, and expandable storage. Also it offers 13MP camera with the newly designed Exmor RS chip, which is supposedly even better in low-light than its predecessor, and it can shoot HDR video 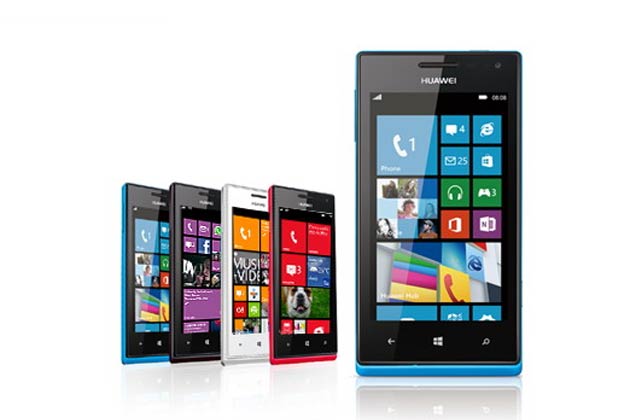 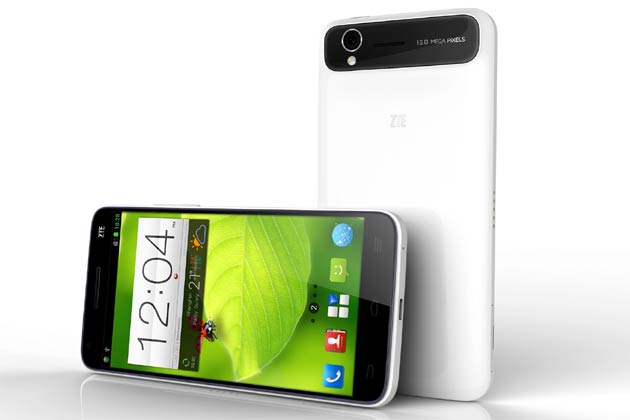 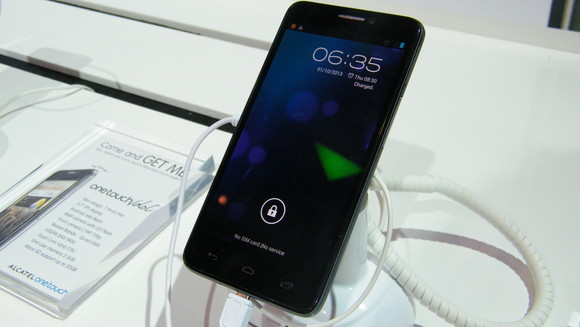 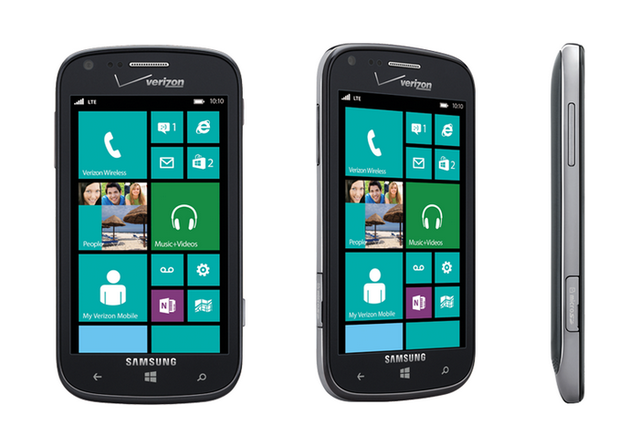 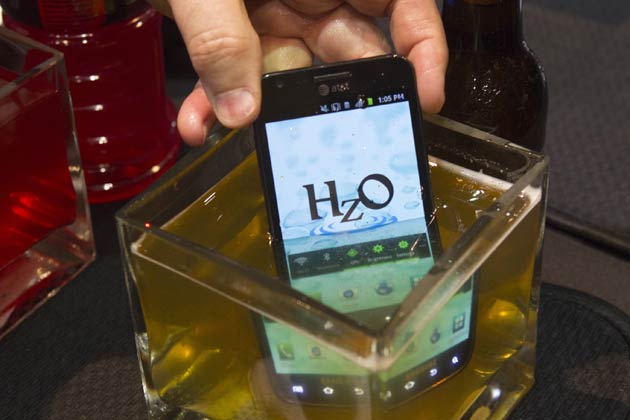 A smart phone with HzO Waterblock technology. This was completely water resistant.  A new technology that could save your phone from getting water damaged could be included the next wave of smartphones about to be made by Samsung and Apple.The company used water technology to protect the device from water any other liquid molecules.