Today, Microsoft is holding a Big event in Mobile World Congress in Barcelona. It is expected to release some info about the Windows 8 beta. Before that, Microsoft  has released its much awaited Operating system Windows 8. Download Windows 8 consumer Preview. 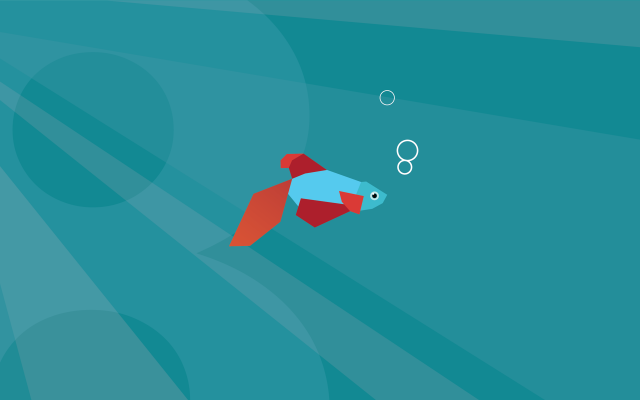 The wallpapers from the Consumer Preview release leaked early. Win8China got the exclusive and posted a rar file containing the seven wallpapers and six lockscreens. Most of the images come in 1920×1200 resolution, except for a couple ultra-wide wallpapers that measure 3840×1200. one of the wallpaper is a clever Metro-ish style of the Windows 7 betta fish.Another two wallpaper is designed in Windows 8 with better multi-monitor support in mind.

The Windows 8 wallpapers and lockscreens are also supposed to be unveiled at the MWC event. In the mean time, just enjoy the pre-leaked release of the Windows 8 Wallpapers. 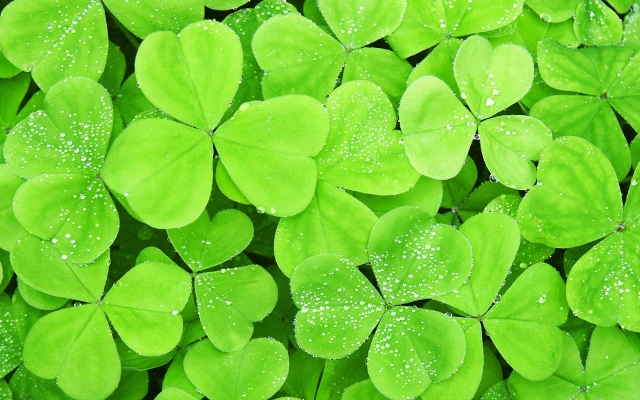 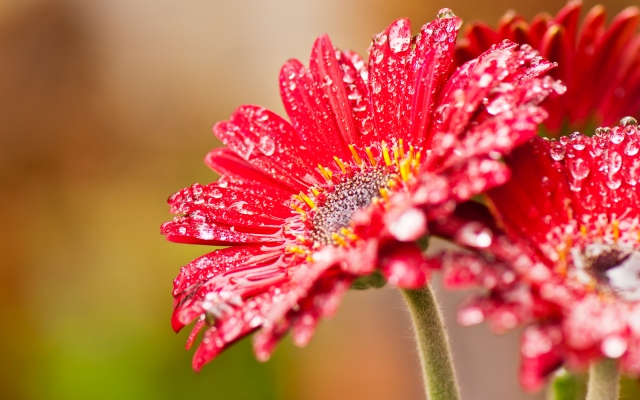