6 Best New Android Games Apps, You Should Try this Week 2021

If you are a die-hard fan of Space Shooting and Bullet Hell games, this Infinite Shooting: galaxy Attack game is for you. Blast your enemies in the galaxy and earn more glorious status in the space shooting games world. The game concept is simple, you have to save the galaxy from the enemies who invaded our galaxy with full of vengeance. As an admiral of space defender, will be defeating them, so wait no longer, aboard your spaceship and annihilate your enemies, save our planet, destroy the enemy conquer plan. 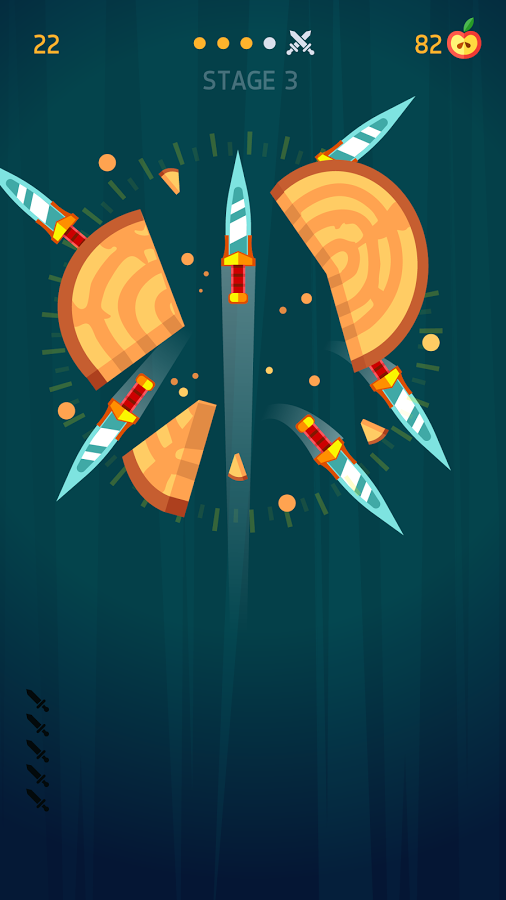 If you want to kill some time and to play new running style game, try this Celestine Mars Explorer.  Mission is to use the jetpack to buzz and fly Frank back safe to the mother space probe station while dodging lasers, zappers, and alien lightyear tech ahead obstacles. By solving the levels, pick a more highly ranked jetpack from the store to buzz and reach high-speed quickly.

Drag Sim 2021 is the latest New Car Racing simulator Game for Android Gamers. Download the start the game that will immerse you in the drag racing world! Enjoy driving over 70 spectacular cars, get under the hood with performance upgrades , customize your vehicle’s paint, wheels and calipers, create unique racing machines! It offers 3D Next-Gen Graphics, Unlimited gameplay with no fuel required, 7 car tiers to choose from, supercars, exotics, vans, pickup trucks, legendary.

Sneaker Tap is the typical mini game that without being very original or very elaborate turns out to be terribly addictive. The Game principle is very simple: you only have to click as many times as possible on the sneaker to collect as much money as possible and thus acquire a new pair of shoes more to your liking. This additive new Android game offers a large number of colors and the developer is adding new weekly movements to get money faster.